Chelsea has always had a reputation for paying close attention to detail and adapting quickly to new situations while remaining organized. As a project manager for CSA Education, Chelsea spends her day working with freelancers, tracking and maintaining their progress and helping to troubleshoot any issues that may arise on a project. She works directly with clients to ensure all project needs and deadlines are met.

Starting as an office assistant at Holt, Rinehart, and Winston Publishing Company, she quickly demonstrated her strengths by not only developing new processes, but also reprioritizing the editorial department’s filing system to ensure efficiency. Joining PPD Incorporated as its Clinical Study Coordinator in 2010, Chelsea’s knowledge and adaptability under pressure were quickly noted by her superiors. Within a year, she was promoted to a coordinator role, and in 2013, she became a programmer in Clinical Data Management.

Achievements in her career include the following:

Chelsea holds a BA in Science from Texas A&M with a major in Geography and a minor in Earth Sciences. She had the incredible opportunity to act as a data researcher and geospatial analyst for Dr. Elliot Tretter for his paper on “Race and Commemoration in the United States.”

Chelsea loves to crochet! She has made numerous baby blankets and toys, bags, hats, and headbands. Her two greatest projects were a full set of character dolls from the Harry Potter books and a giant mandala afghan that took almost five years to complete. 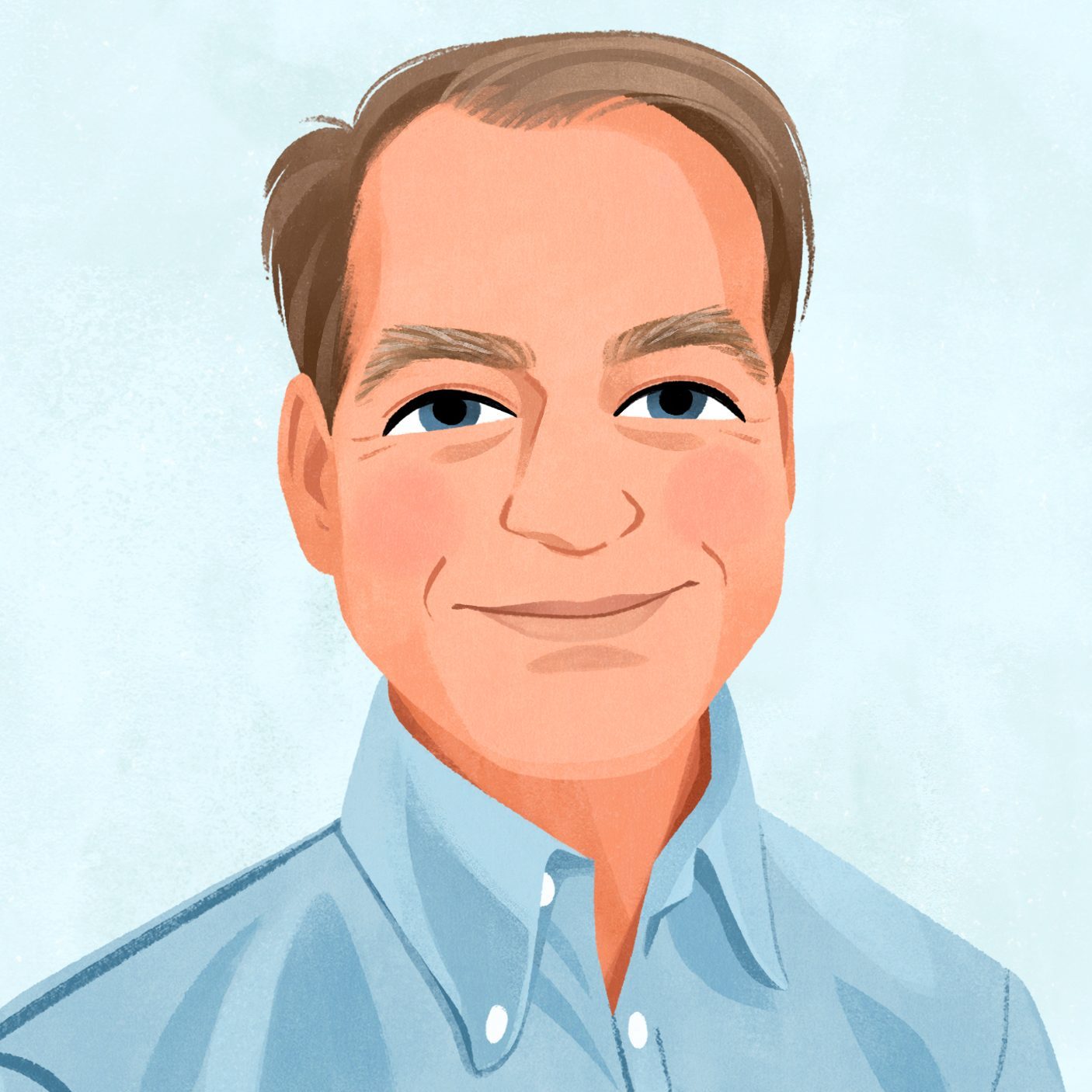 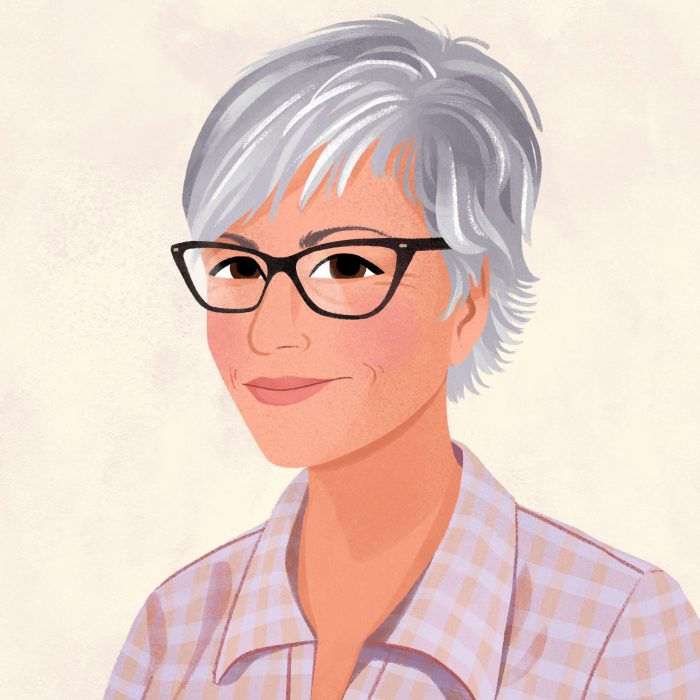 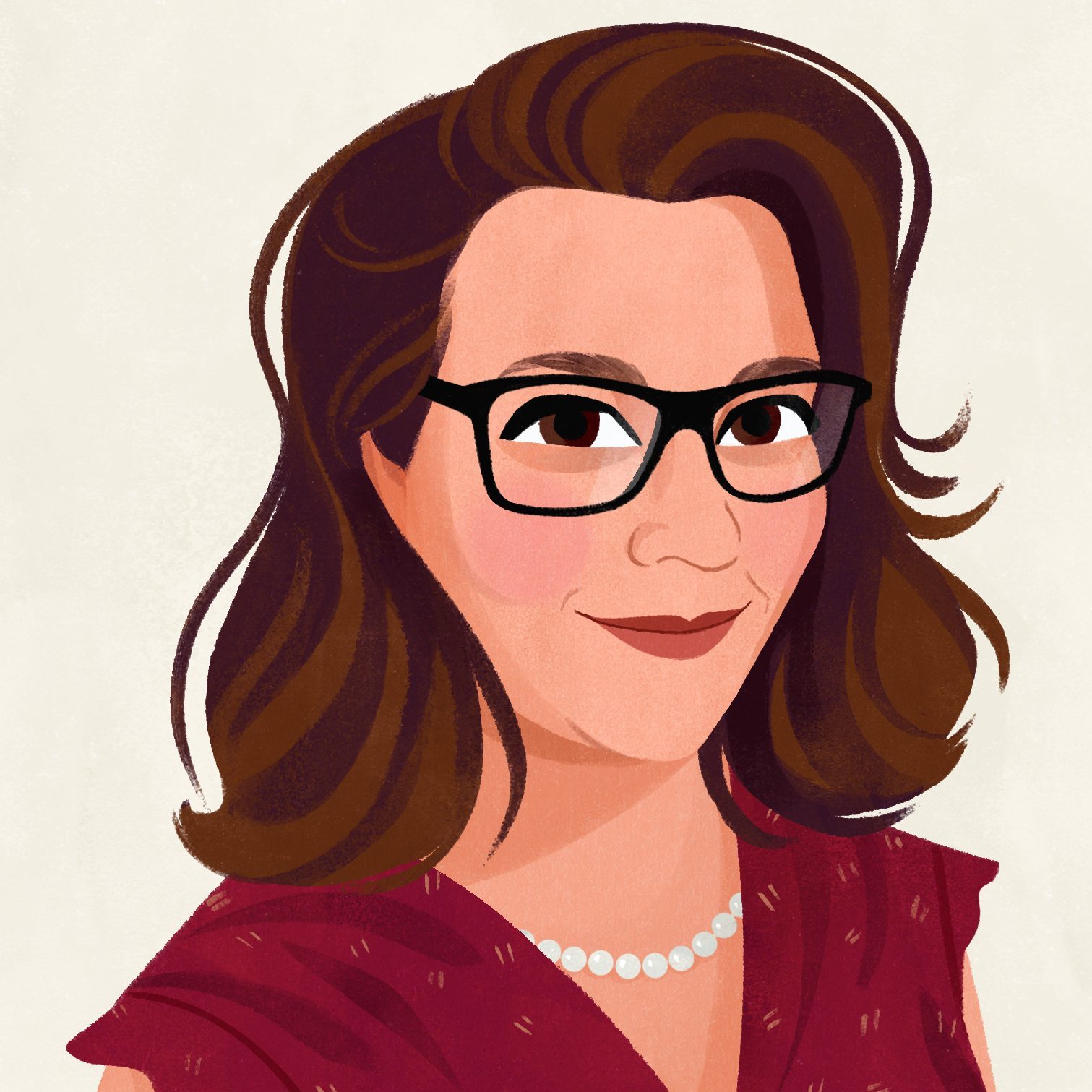 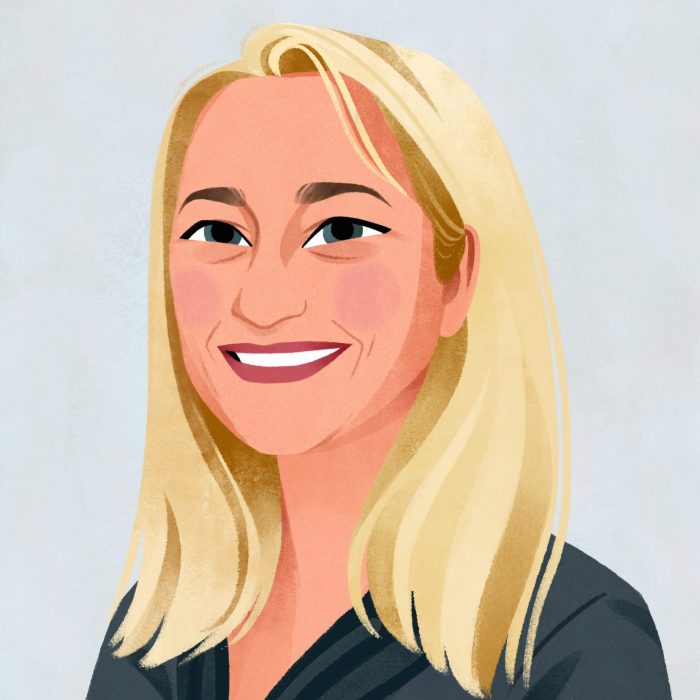 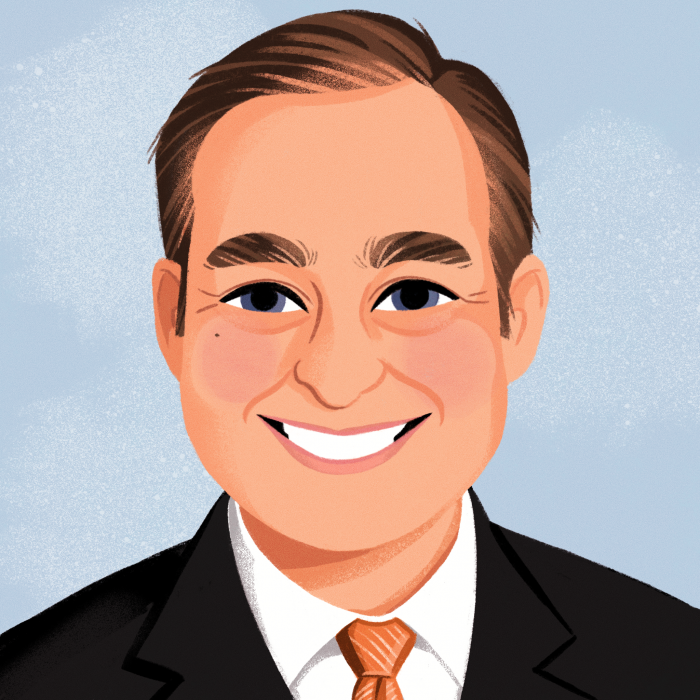 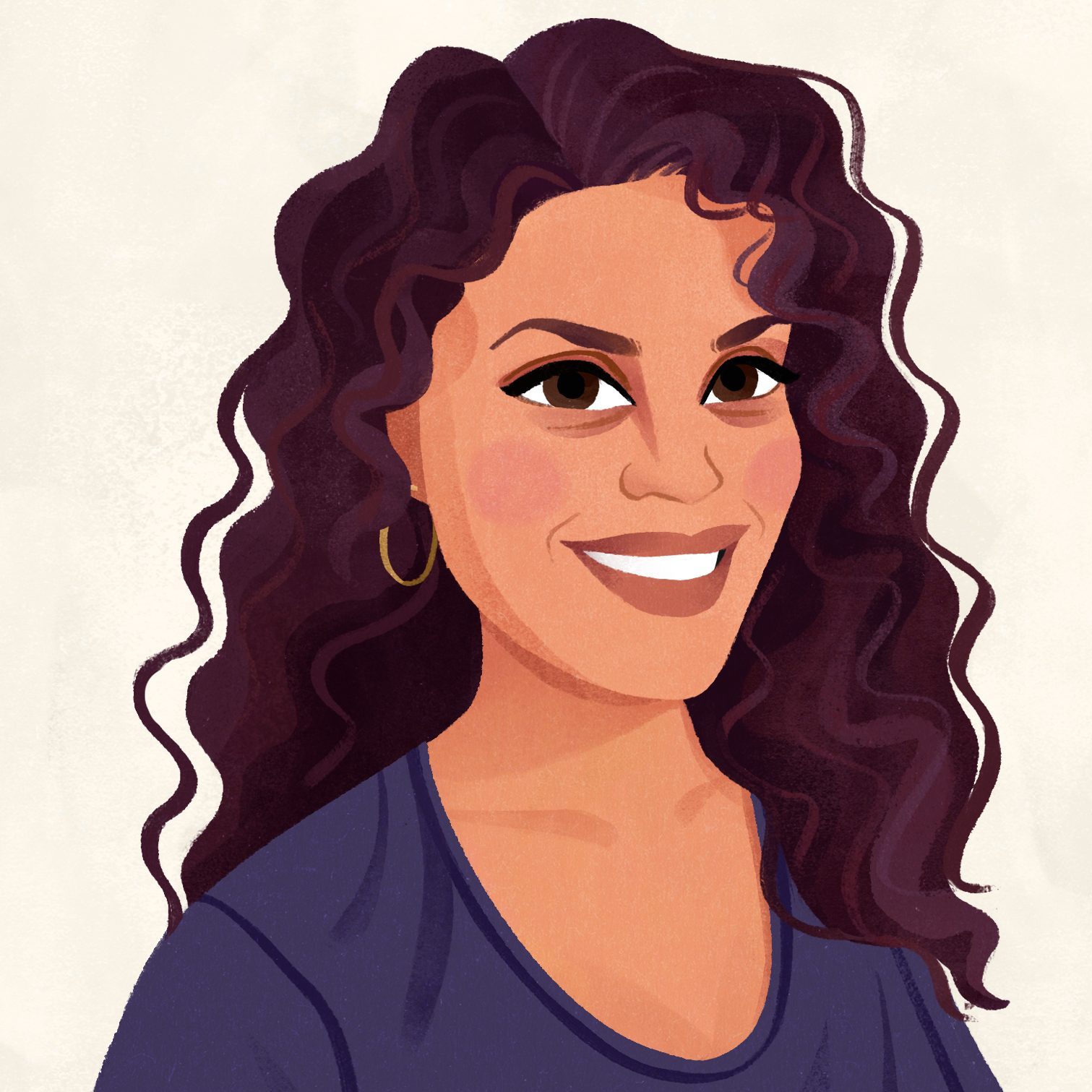 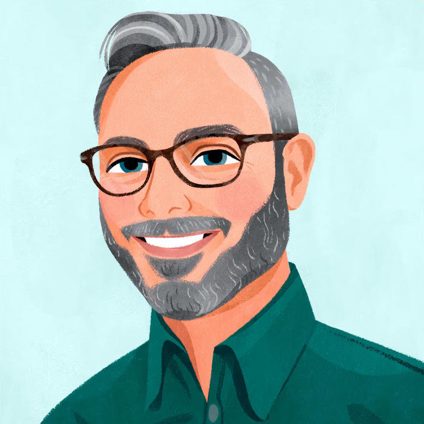 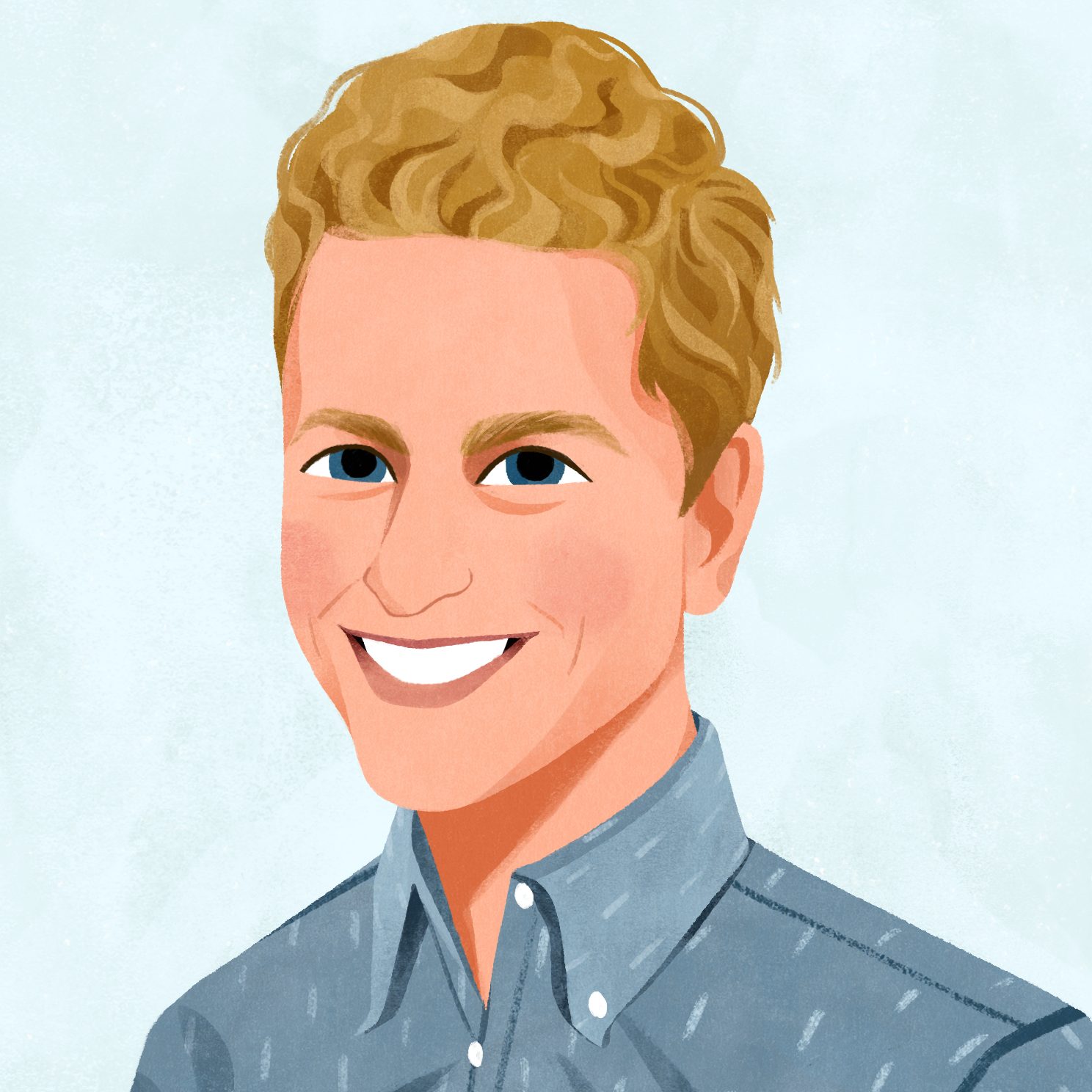 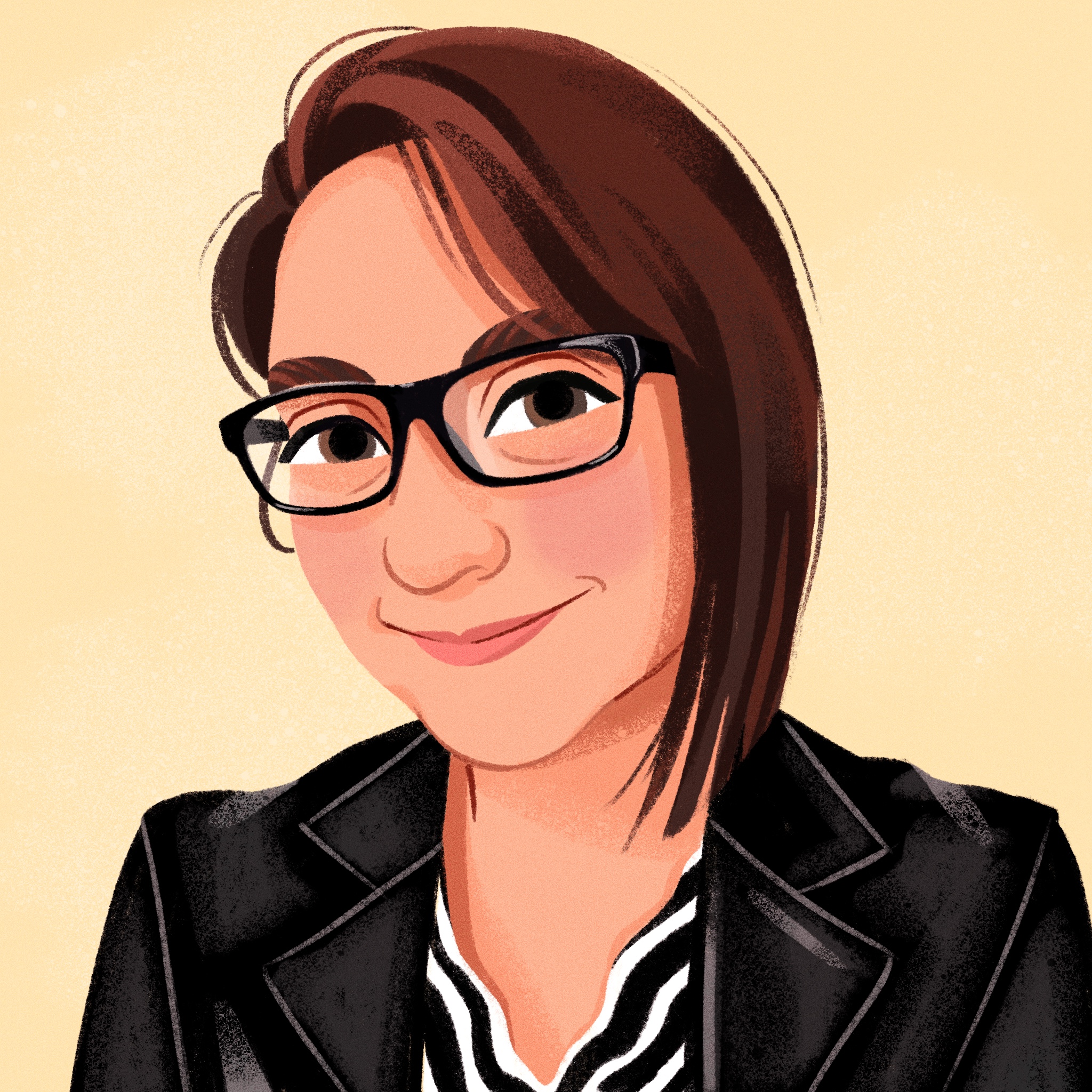 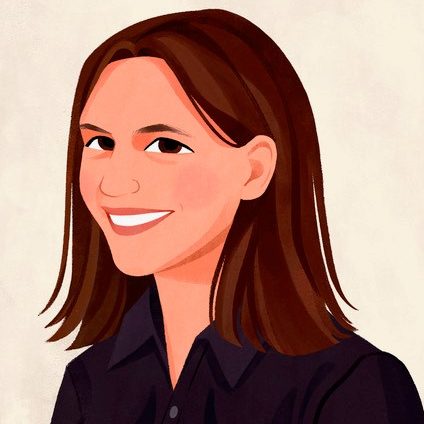 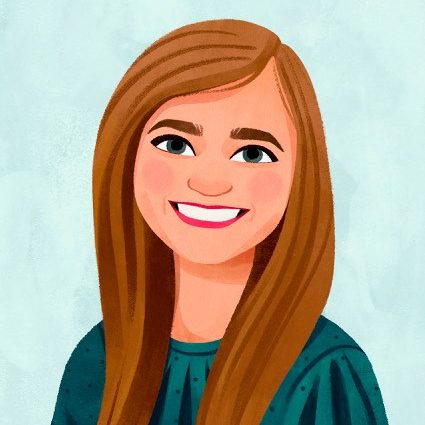